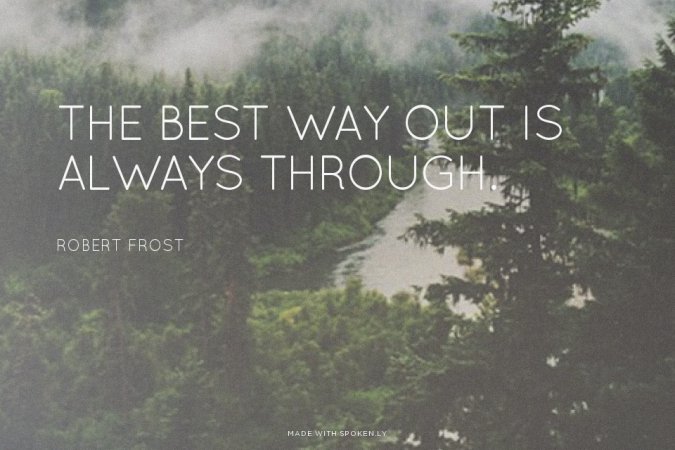 Robert Lee Frost (March 26, 1874 – January 29, 1963) was an American poet. His work was initially published in England before it was published in America. He is highly regarded for his realistic depictions of rural life and his command of American colloquial speech. His work frequently employed settings from rural life in New England in the early twentieth century, using them to examine complex social and philosophical themes. One of the most popular and critically respected American poets of the twentieth century. Read more on Wikipedia.

Please take a moment to complete this form and I’ll be in touch with you shortly.